Why Do Flashlights Have Strobe?

Have you ever wondered: why do flashlights have strobe feature?

Why would anyone need to have such a thing on their flashlight?

Why not the manufacturers just focus on making the light brighter and more efficient? 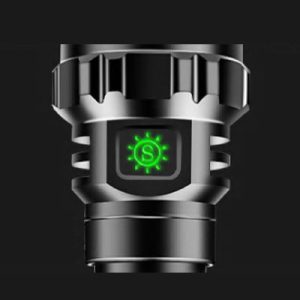 Well, there are actually a handful of instances that the strobe functionality can be useful.

Want to find out such instances? If yes, then keep on reading.

Why Do Flashlights Have Strobe?

There are a handful of reasons modern flashlights comes equipped with strobe. Strobe function in LED lights are useful in tactical situations to temporarily blind your attacker thus giving you ample time to escape or further attack them. It is also useful for urgently signaling for attention.

3 Rare Benefits of Stroben a Flashlight 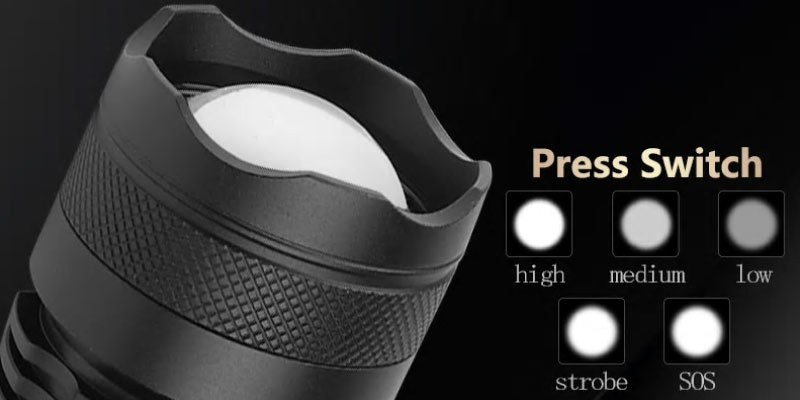 Like it or not there are some scenarios that the strobe feature can come in very handy.

In this section, we provide three of the most common instances.

When You Need to Signal for Attention

Have you ever found yourself in a situation where you needed to signal for the attention of somebody else, but they can’t see or hear you? Maybe it’s because there is too much background noise, and your voice alone won’t cut through.

Then, what do you do?

Of course, this would be the ideal time to use that strobe feature on your flashlight as a signal instead.

It has been proven that a light that is doing something (blinking) is more attention grabbing that one that is literally doing nothing.

So, using the strobe rather than the standard light from your flashlight for signaling or attention-grabbing purposes will be more effective.

This is why it is highly recommended that a good flashlight for night hiking MUST be equipped with a strobe function.

When You Need to Evade an Attacker at Night

There are so many scenarios that this comes in handy.

For example, perhaps you’re walking home from work alone and a shady character starts following closely and uncomfortably behind you.

In such a scenario, you might want to whip out your flashlight for a quick defense.

By using the strobe feature, you can disrupt their vision making it difficult for them to see what’s going on around you. By now, you would have bought yourself ample time to get a few steps ahead of them to safety.

The reason why the strobe is so effective is because of how disorientating light (even more disorienting when it is blinking) can be for someone who suddenly sees one.

When You Need to Give Direction at Night

Directing friends over to your house at night can be challenging especially when there are many similar houses around the neighborhood.

One simple fix to the situation would be to have your flashlight positions in front of the window with the strobe mode activated then simply instructing your friends to lookout for the house with a flashing window.

Conclusion on Why Do Flashlights Have Strobe

We hope this article has given you a better understanding of the importance of strobe features on your flashlight.

Whether it’s for tactical reasons, signaling or direction purposes, there will be many times when having a light with strobe functionality can prove to be invaluable and even lifesaving.

If you don’t have one yet, now is as good a time as any to invest in one!

You can check our collections of best camping flashlights for strobe equipped LED torches.

Set your categories menu in Theme Settings -> Header -> Menu -> Mobile menu (categories)
Shopping cart
close
We use cookies to improve your experience on our website. By browsing this website, you agree to our use of cookies.
Accept
Start typing to see posts you are looking for.